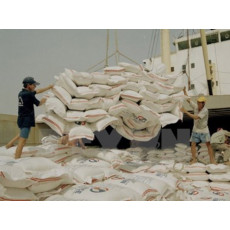 Bangkok (VNA) – Thailand plans to produce about 25 million tonnes of rice in the 2016-2017 crop instead of the normal production output of between 31-32 million tonnes in the last periods, according to the latest report released by the country’s Ministry of Commerce. 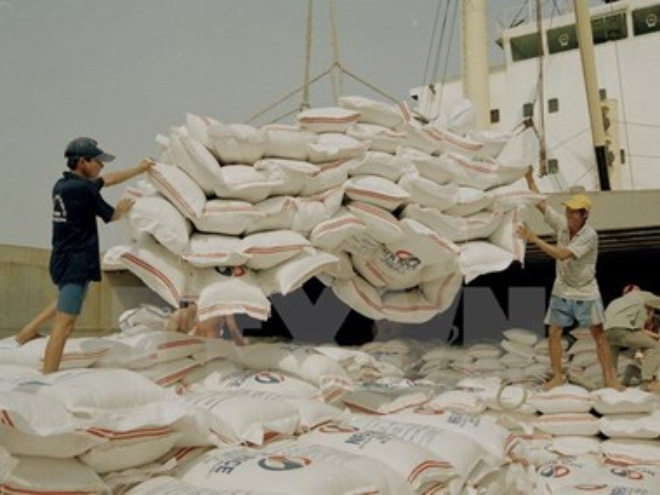 The decision to cut output is prompted by a huge rice inventory and severe droughts in the country.
Commerce permanent secretary Chutima Boonyaprapat said that the private and farming sectors had been invited to join the government in working out an integrated rice production and market plan for the 2016-17 crop.
Chutima said the plan was agreed by the three parties that the yield for the 2016-17 croup years would be capped at 25 million tonnes.
Thailand, one of the world’s leading rice exporters, is striving to unleash its huge rice inventory of 13 million tonnes.
In 2014, Thai rice production exceeded local demand by 50 percent.
Restoring the balance on the rice market and raising farmers’ income are now key items on the Thai government’s agenda.
Source: Vietnam+